How well are your SSH sessions protected? 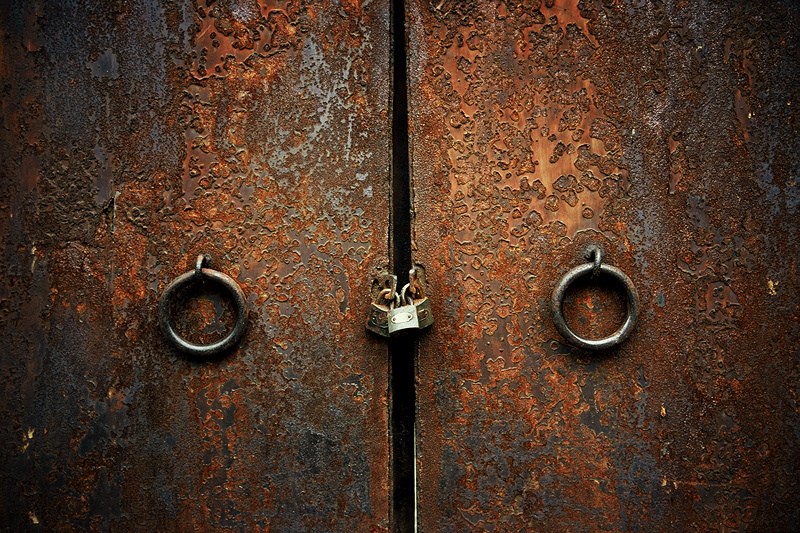 There is a tool that appeared long enough and is called - sshmitm . It is included in the distribution kit for the Kali Linux pentest, but it supports only the first version of the SSH protocol, which imposes serious limitations in modern infrastructure.

There is another tool that, in particular, allows you to conduct a MitM-attack on the SSH protocol - mitmproxy (not to be confused with other mitmproxy ) . It can be downloaded from github . This tool allows you to work with authentication by the key, but it never really worked for me. The tool is not supported for 4 years and does not work out of the box. First, you need to fix some errors in the source code.

After correcting errors, the tool allows you to conduct a MitM attack using password authentication.

It would be strange not to mention the Intercepter-ng tool, which, among other things, allows you to conduct a classic MitM-attack on the SSH protocol. 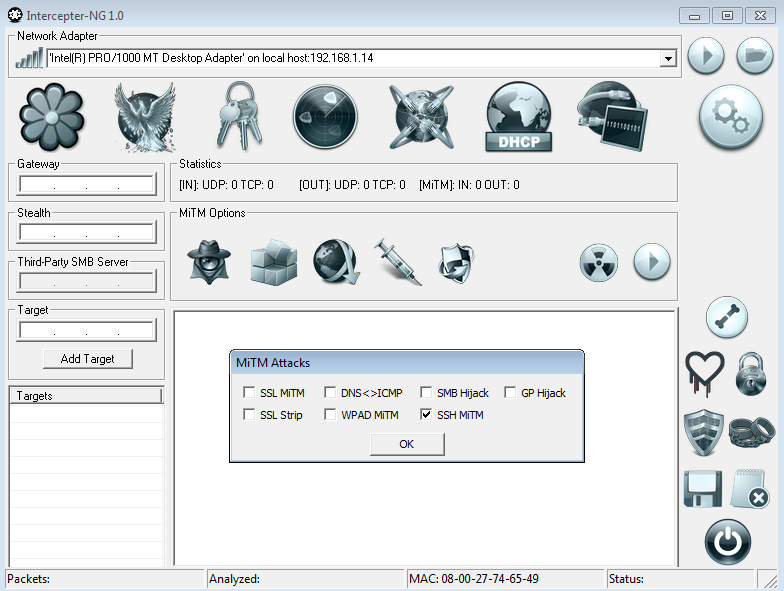 And more recently, there was another tool - ssh-mitm

It is OpenSSH v7.5p1 with a patch that allows to work as a proxy between the SSH client and the original SSH server. We will consider it in more detail.

Download the distribution in github and run the installation script

git clone https://github.com/jtesta/ssh-mitm.git
cd ssh-mitm
./install.sh The script will install all dependencies, download sources openssh-7.5p1, patch them, configure and compile. As a result, you will see a message

Done! The next step is to use JoesAwesomeSSHMITMVictimFinder.py to find target IPs, then execute run.sh and ARP spoof. The directory / home / ssh-mitm will also be created.


Carrying out an attack

In order to conduct a MitM-attack on the SSH protocol, we first need to redirect the victim's traffic to our machine, instead of the original SSH server. After installing ssh-mitm, we can use the script included in the package to find ssh sessions on the network.

The script JoesAwesomeSSHMITMVictimFinder.py is located in the directory where you crooked the git repository and does the following:


Arp-spoofing the block of IP-addresses (the block size is set by the parameter, by default it is 5)
Waits for a few seconds (the time-out is specified by the parameter, the default is 20 seconds)
Displays SSH sessions found in the console
Moves to the next block

For arp-spoofing, ettercap is used, and for sniffing network packets tshark.
Both tools are included in the Kali Linux distribution by default.

When starting the script, you can get the message "The Python3 netaddr and / or netifaces module is not installed". Corrected by executing the command:

It actually starts the sshd_mitm service, sets the ip_forward system parameter to 1, thereby allowing transit packets and creates an iptables rule that redirects all packets to a fake SSH server.

Further, the victim enters the login and password, and in the auth.log log on the attacker's machine appears a record

ssh-mitm, in my opinion, represents a recorded session in a more convenient form than mitmproxy 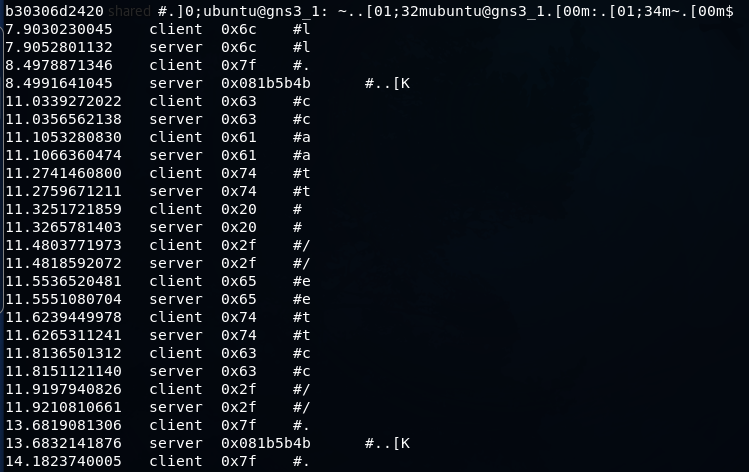 In the screenshot above I tried to enter the console

cat /etc If the target server does not allow password authentication, but only by the key, ssh-mitm will still offer password authentication and will simply break the connection after entering credentials, since the original server credentials will not accept. But the attacker will get some kind of password and will be able to use it in the future, since the administrator is unlikely to enter anything that does not exist.

Strangely enough, but to protect against such attacks, nothing else is required to install into the system. All you need is to disable password authentication by directive

This will protect the service from attacks on the enumeration of credentials, i.e. bruteforce.

Also, do not take indiscriminately the modified server imprint. By itself, it usually does not change, and if you yourself are responsible for the server that you are connecting to and know that nothing has been reinstalled there, it's worth checking once again whether a MitM attack is currently being conducted.
Tags: intercepter, mitm, ssh
—